Let’s be proud Goans and celebrate our culture, language, traditions, music and cuisine.

World Goa Day (WGD) was introduced to commemorate the anniversary of the inclusion of Konkani in the 8th Schedule of the Indian Constitution by the Indian Parliament on the 20th of August 1992, when Konkani was recognised as one of the official languages of India. Konkani is the mother tongue of Goans.

2015 marks the 16th annual celebrations of WGD, so let’s all make it bigger and better. WGD celebrations is the only Global Goan event that reminds us of our identity as Goans.

The event is intended as a day for Goans worldwide to focus, take pride and celebrate their culture, language, traditions, music, cuisine, and more wherever they are on the planet earth. The first World Goa Day was held on 20 August 2000. It’s primary objective was and is to unite Goans all over the world in a day of common celebration and a show of solidarity.

Today WGD is celebrated by many organisations and is growing, across the globe including Goa, Canada (Toronto, Vancouver, Quebec, Montreal, Calgary), Australia (Melbourne, Brisbane, New South Wales, Perth, Adelaide), New Zealand, United States (New York, LA, New Jersey, Houston, California), Kenya, Tanzania, Mozambique, Zanzibar, the Middle East, U.K, Portugal, Spain, Pakistan and Germany. This is just a sample and the list has been growing over the years. WGD has now become a signature event worldwide and appears in the calendar of events of every major Goan Association worldwide.

WGD celebrates its 16th anniversary this year (2015). We need to sustain the legacy of Konkani our Goan language, heritage and culture for future generation of Goans. The date for World Goa Day is officially the 20th of August, but for practical reasons, the occasion is celebrated on or around this date. It has been suggested that ‘a day’ be set aside to commemorate the WGD. We believe that initiating the idea of celebrating World Goa Day, is the brainchild of Rene Barreto (UK), who has been the public face and rightly credited of taking this idea and vision to reality. He is the founder of this wonderful Global Goan event which is an event that every Goan looks forward to attending and celebrating. We salute you Rene!

So what are the plans for the WGD 2015 Global celebrations?

The Theme for 2015: “Goa a land united by beautiful villages”

The objectives for World Goa Day: To promote WGD within the wider Goan community, by designating a day specifically for Goans to reflect on our Goan identity, to consider what being a Goan means to us, to take pride in being Goan and to unite with Goans all over the world, in solidarity, to celebrate Goa’s history, language, music, cultural heritage and traditions.

Who: ranging from an individual to family or families, Goan Associations, Goan special purpose groups (e.g. youth groups, professional groups), Village Associations, Goan bars and restaurants, Goan businesses etc. are encouraged to celebrate World Goa Day. Invite your non Goan friends to be part of the celebrations. For restaurants in Goa and the world over the Traditional Goan Food Festival week is proposed between 17- 25th August 2015.

Where: Worldwide …….Anywhere – in your home, backyard, playground, picnic spots, reception halls, church halls, restaurants, your village/town or at the beach. A meeting of two or more will constitute a gathering.

When: Any time during the year 2015. The period of July and September will be the core months for worldwide WGD celebrations.

This Facebook page will be the one stop place for all the publicity including flyers and website links and after events reports, pictures and videos. This will be in addition to your own publicity channels.

This site uses Akismet to reduce spam. Learn how your comment data is processed. 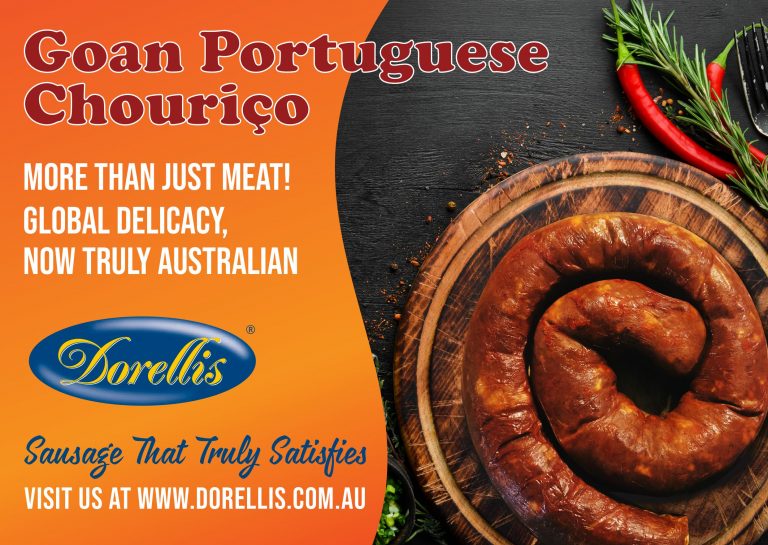 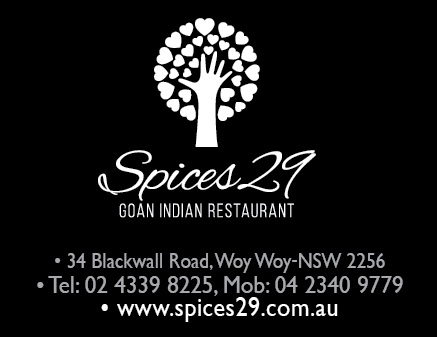 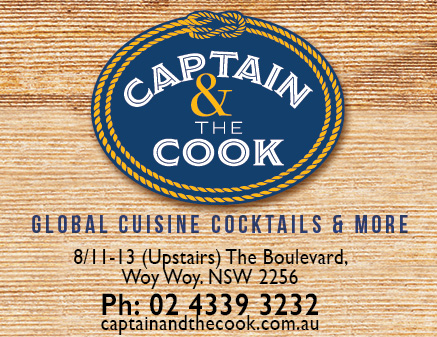